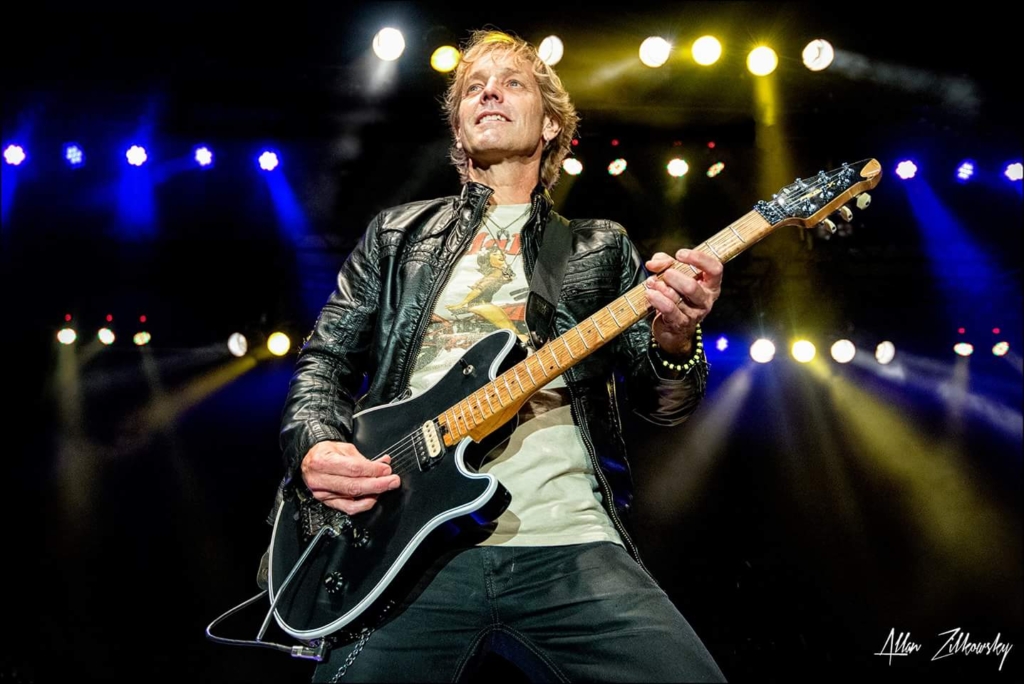 EastCoastLive’s Sarah MacDonald spoke with Honeymoon Suite’s Derry Grehan last week about their lasting 30+ year legacy as a group here in Canada, their upcoming single to hopefully be released in August, as well as an upcoming new full-length album in the works! Most important of all, of course, they spoke at length about one of their biggest stretches of performance dates in Atlantic Canada to date taking place this summer, including their highly anticipated performance at Queen Place Emera Centre in Liverpool, NS on August 25 th !

ECL: It’s great to see that you’ll be performing lots of dates here in Atlantic Canada this summer! We’re really excited to see you perform in Liverpool, NS on August 25 th at Queens Place Emera Centre, most notably! The following you have here is great!
DG: Yes, it sure is! We always have a great time whenever we come out there. We usually don’t get these many dates in Atlantic Canada but this summer is going to be great. I can’t wait!

ECL: Are you working on any new music to be performed this summer?
DG: We are! As a matter of fact, Johnnie and I were in Nashville last finishing up the new single for the album. It was literally just mixed. It’s really cool sounding and we hope to get it out by August. As of right now, we have 11 bed tracks completed for the new album.

ECL: Honeymoon Suite have been together and performing together now for 30+ years. What’s the secret to your success?
DG: Well, we’ve got radio and our fans to thank for that, basically. The demand is still there. I never thought we would go this long. The touring business has gone up, the radio airplay is consistent. I don’t know, people just really like the band! We’ve got the older generation of fans, and we’re picking up newer people all the time at shows. Plus, there aren’t that many Canadian bands of our calibre, or our genre left. Right now it’s in high demand and we’re greatly benefiting from that. I don’t try to over-analyze it too much, and just got for it for as long as we can!

ECL: So, I read recently that you incurred a bit of an injury. How are you doing, and how is it healing?
DG: Oh, the hand! Yes, that happened about 6 weeks ago when I dropped a 15 pound weight on it and, and it crushed the bones at the tip of my ring finger in 5 places. I had surgery the next day because I was lucky enough to have a great hand doctor who was able to fix it up right away for me. Right now it’s healing very nicely. It should be back up to full function in a matter of weeks. During the whole ordeal I didn’t miss a single show! I had a double-nighter two weeks after I broke it, and had to learn the entire set using three fingers.

ECL: Your daughter, I hear, is getting into music as well?
DG: Yes, my 17 year old, Leah Marlene. She a singer/singwriter with a wonderful voice who actually put her first album out this year. In the Summertime, she goes out and performs at local shows and festivals and has even opened for Honeymoon Suite in Canada at a few of our festival dates. She starts college next year and will be attending Belmont University in Nashville for songwriting and music so a lot of great things are happening for her right now.

ECL: What are you plans post-summer concert season?
DG: Well, the single, like I said, comes out in August. The music industry has changed so much in recent years. What a lot of bands will do now is release singles rather than full-length albums. We’ll do both. Our new label is based out of Nashville so soon we’ll be getting together there to begin going over our marketing plans for the new single and music video. The full-length album will be released at a later time. Personally, I’ll be moving to Nashville this summer. That’s where the business is right now and where I want to be more often so it just makes sense. 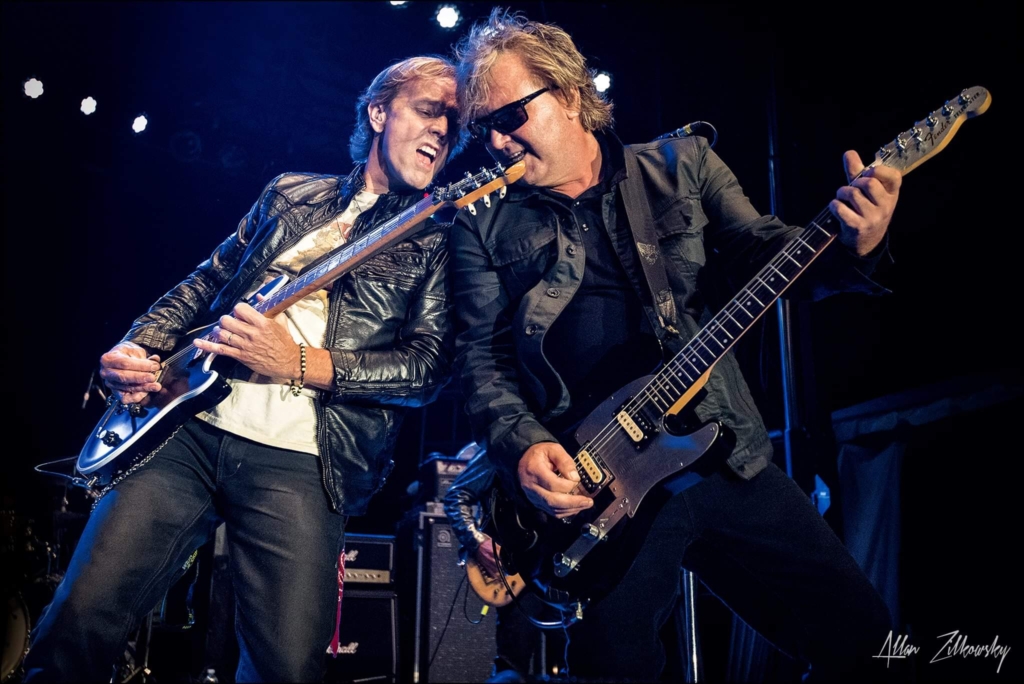