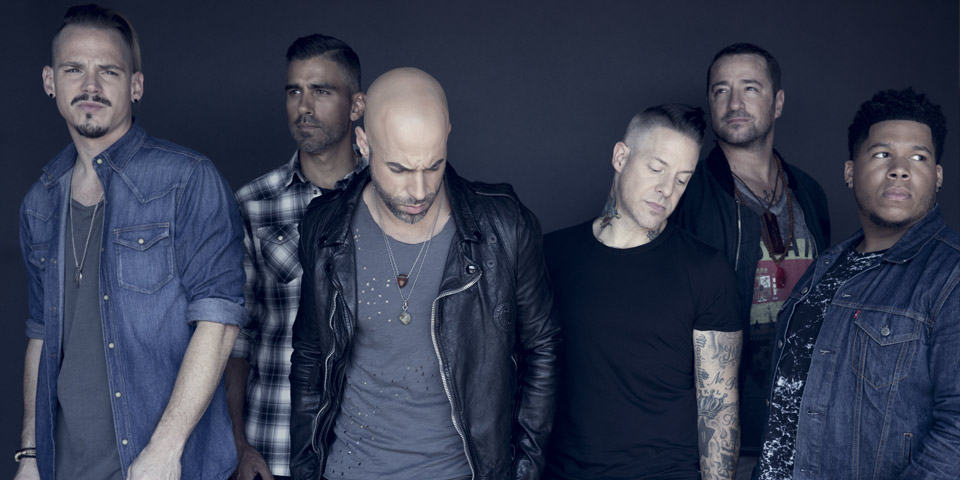 Tickets on Sale Friday December 20th at 10am!

The Molson Canadian Centre at Casino New Brunswick presents: Daughtry!
December 16th, 2019 – “It takes a lot of time to accept who you are,” says Chris Daughtry. “You shave off the persona that you thought people expected, stop worrying about what anyone is going to think. You start to be comfortable with who you are onstage and off, and that all blends together. I think I finally know who I am as a person.”
As the frontman for the band bearing his name, Daughtry has become one of the most visible and consistent rock & roll torchbearers of the 21st Century. Throughout his career he has released five albums and one Greatest Hits, all of which reached the Billboard Top Ten and have combined sales over 9 million copies in the U.S.

Daughtry’s self-titled debut was the best-selling album of 2007, which contained four #1 hit singles including the Grammy-nominated smash “It’s Not Over.” Leave This Town also reached Number One in 2009, while 2011’s Break the Spell was certified gold. His group’s most recent record, 2013’s Baptized, featured the platinum-selling “Waiting for Superman,” which the singer points to as a turning point in his songwriting.

“It was a nice hybrid of where we had been and where we’re going, and it opened my eyes a bit,” says Daughtry. “Everything was so serious and doom and gloom, and ‘You broke my heart,’ but we never saw ourselves as those people outside the music — onstage we were always joking around. That helped me wrap my head around the fact that we can be light-hearted and still be us. And that really changed the way I approach the songs in general.”

Daughtry and his band have been performing together for over a decade. “Like anything with a ten year relationship, you know more about each other than you do most of your family,” says Chris Daughtry. “It’s a love-hate thing — you get sick of being around them, but after two weeks at home you’re ready to get back out on the road and do it again. The fan base really keeps us alive. That’s the key ingredient to keeping a band together — that’s the gasoline, and without it you can’t run.